This is a classic Spanish Tapas dish.  The recipe comes from a dear Spanish friend, Isabel. Her tortilla was the BEST! Years ago, I attempted to make this unsuccessfully, but recently I tried it again using a new kitchen tool, a mandoline.  It came out perfect.  Here’s how you make it…

Here’s a quick video on how to use a Mandoline (don’t be afraid!):

In the non-stick pan sauté the potato and onion slices at low heat, in quite a bit of olive oil (roughly 1 cup).  You don’t want to brown the potatoes, but almost poach them in the oil. As soon as the potatoes and onions are soft, remove them from the pan into a large bowl.  Be sure to drain the oil from them first.

In the same pan you used to cook the potatoes, remove most of the olive oil, leaving a little bit. Pour the potato, onion, egg mixture into this pan evenly spreading the items. Cook on low-medium heat. Best to keep the temperature low to start and adjust higher if needed.  This will take some time, as you do not want to burn the bottom of the pan. Cooking on low ensures that the entire tortilla cooks evenly.  You can jiggle the mixture a bit with a wooden spoon, but just be sure not to disturb the crust that is forming around the bottom of the pan. I covered the pan for a few minutes to help the entire tortilla cook.

Once the eggs are almost completely set, put a large plate over the pan and carefully but quickly invert the tortilla onto the plate.  Then, slide the entire tortilla back into the pan so that the top cooks.

Remove to a platter and serve.  You can serve it hot or cold.  Simply cut it into small servings (tapas-style).  Serve alongside olives, fresh bread, sausage or ham.

NOTE: Bon Appetit magazine featured an almost identical version of this recipe in their September 2012 issue. 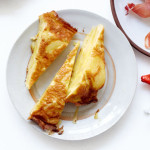 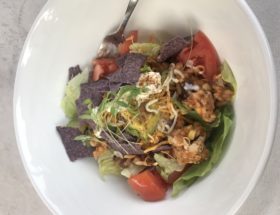 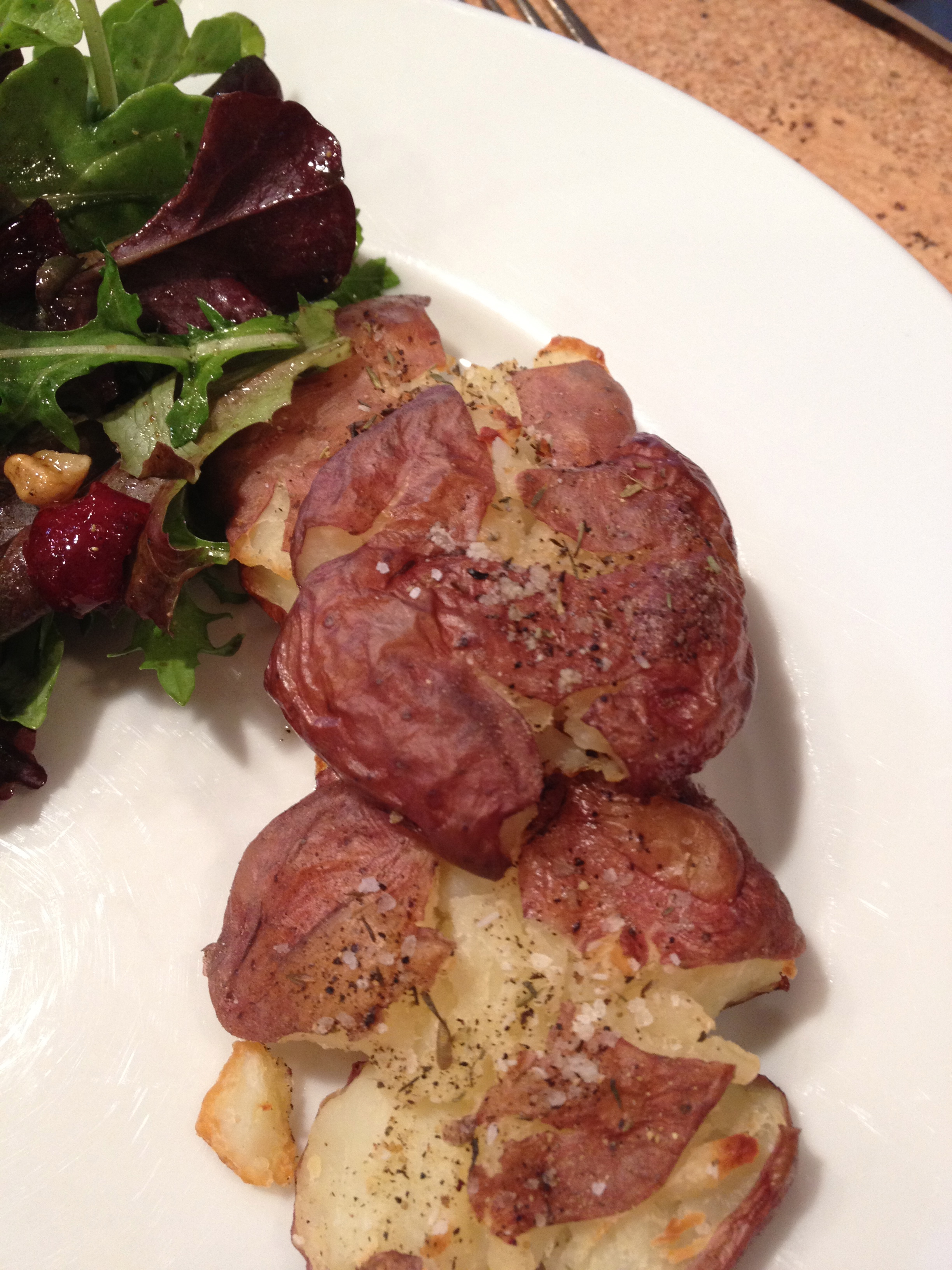 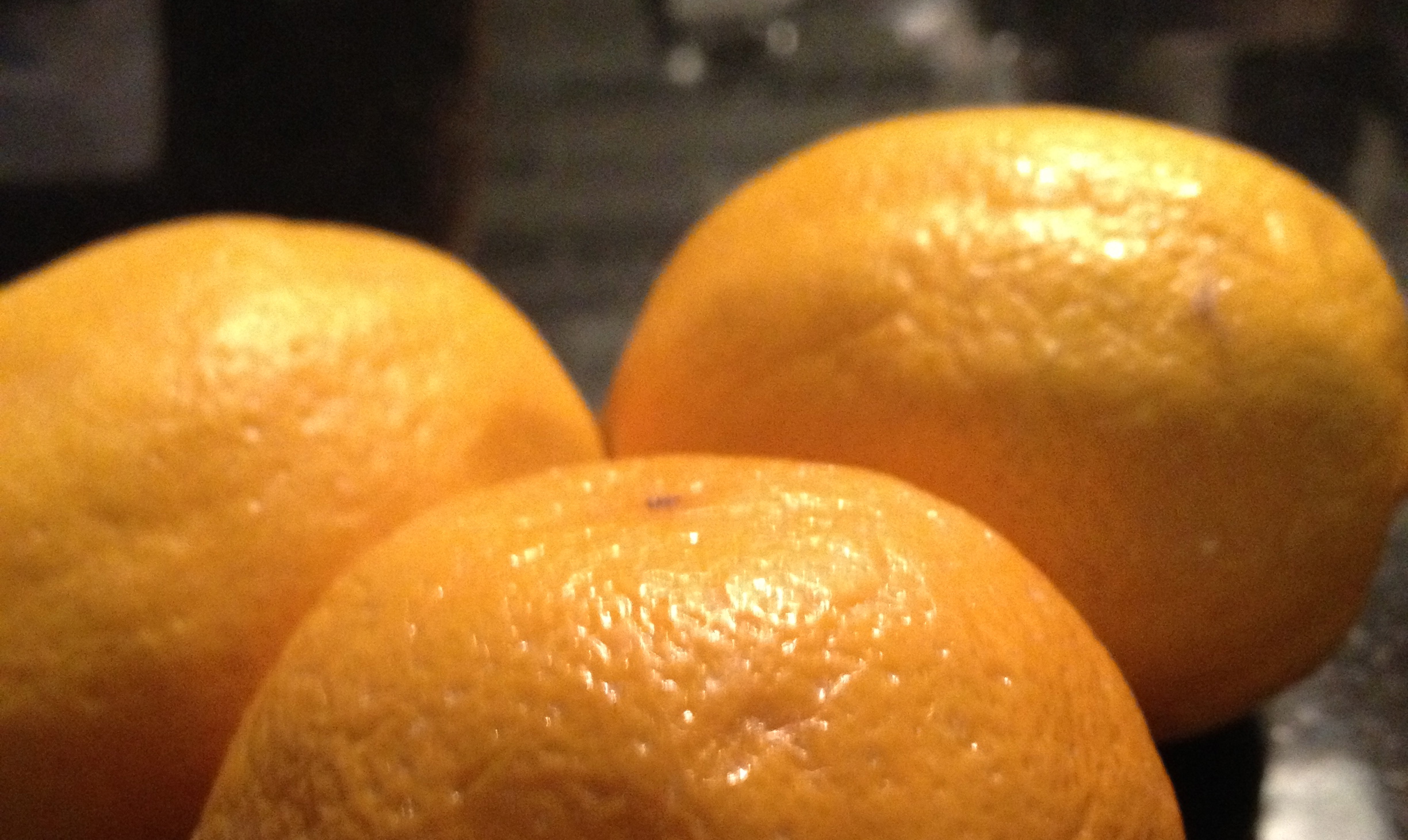 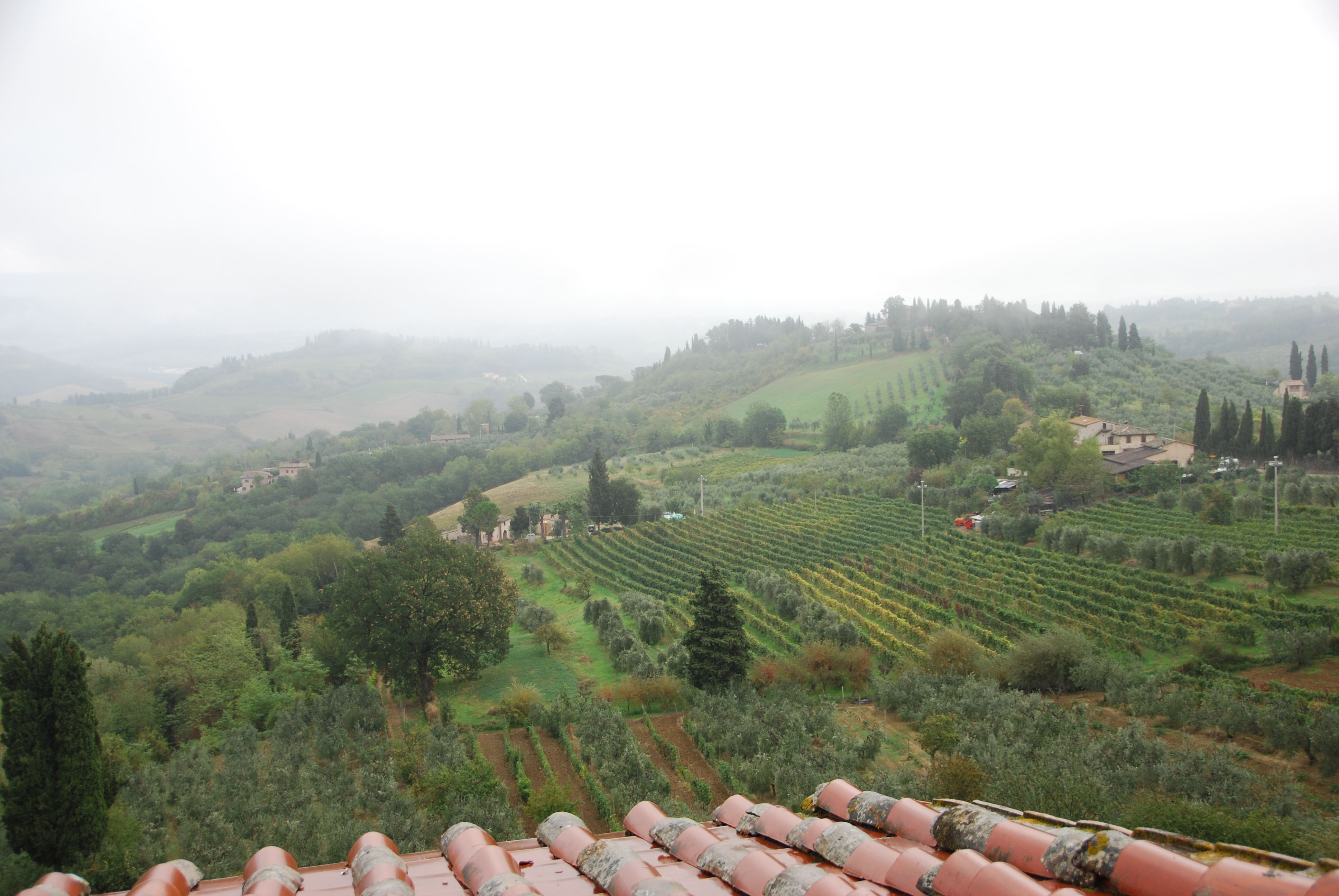 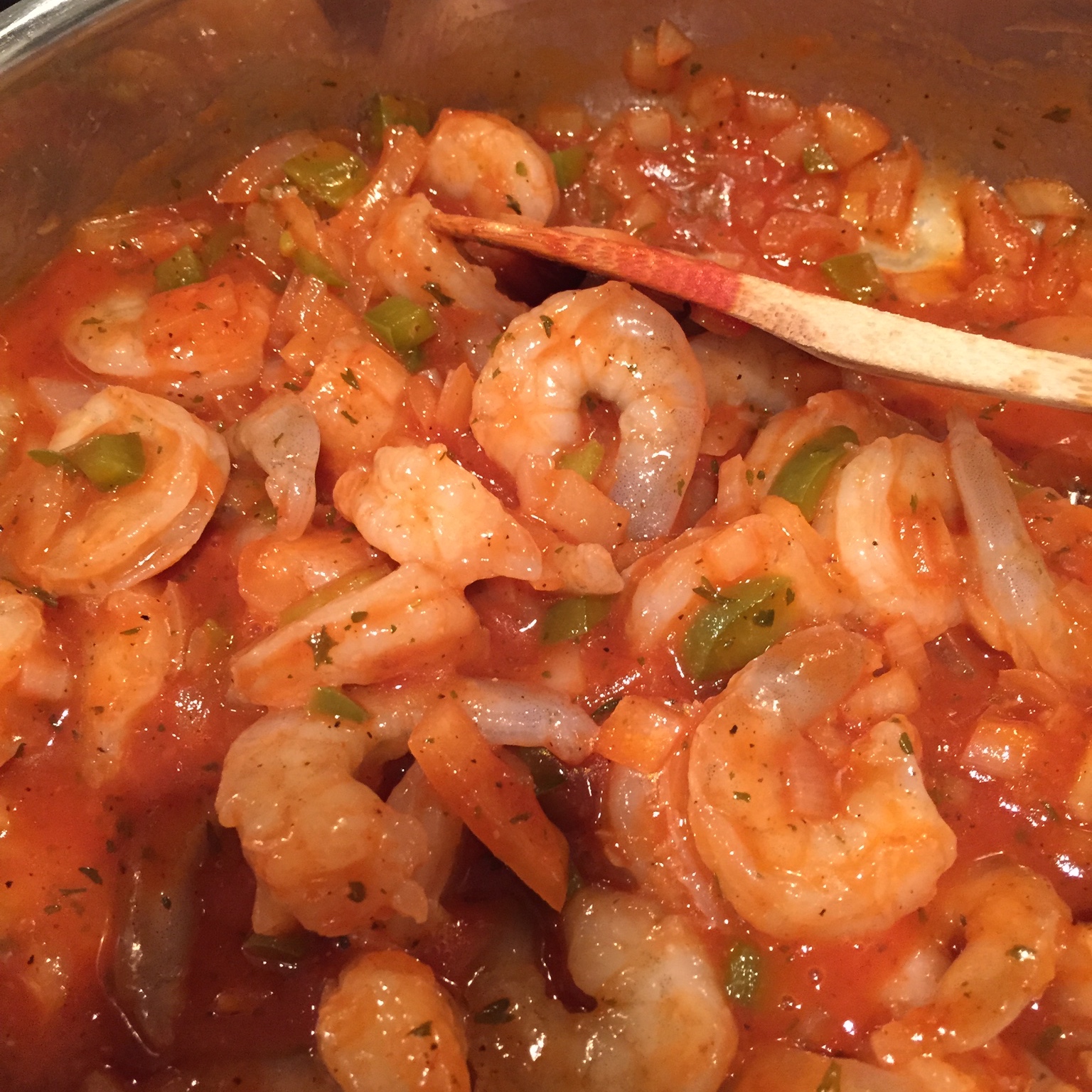 This site uses Akismet to reduce spam. Learn how your comment data is processed.

My kids call me MamaKooks 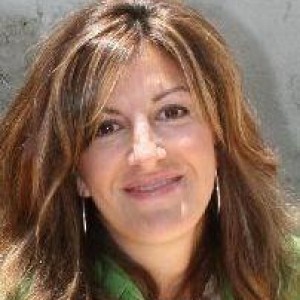 This blog allows me to share recipes and cooking advice online with my 3 kids. It is also super helpful when I am not home and need a recipe. Hope you enjoy the recipes!